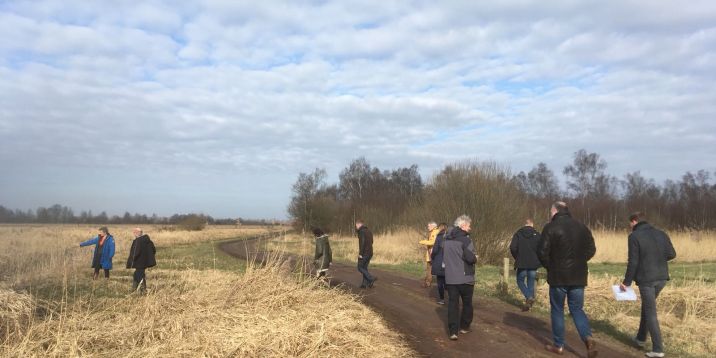 How the NCEA operates?

Under Dutch law, the time allowed for the NCEA to prepare a mandatory advisory report is, in principle, six weeks, calculated from the date that the EIA/SEA report is available for public inspection.

There is no statutory period for a voluntary advisory report. The competent authority and the secretary of the working group agree on a deadline, taking into account the competent authority’s project planning and whether or not public submissions are to be considered in the NCEA’s advice. The NCEA strives to meet a six-week deadline for voluntary advisory reports too.

The NCEA’s advice is always prepared by a working group consisting of a chairperson, a technical secretary and several experts. For advisory services the working groups are tailor made, for the composition of which the secretariat can lean on a pool of several hundreds of experts. The members represent those disciplines relevant to the assessment that the working group is advising on.

Submissions by the public

In the case of both voluntary and mandatory advisory reports the competent authority may request the NCEA to take account of submissions by the public in its advice. This is particularly useful if the proposed project is controversial, as local information from those involved as well as proposed alternatives will be evaluated objectively and impartially. The consideration of such submissions is not an optional extra and so no extra fee is involved. However, the NCEA will need more time to examine submitted comments, as they may result in new information being given to the working group after the deadline for submissions has passed. The extra time required depends on the anticipated number of submissions, but approximately three weeks is usually sufficient.

Infographic on the role of the NCEA in the Netherlands 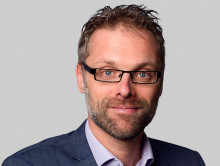